Master and slave are everywhere in computer science.

A master database server handles the writes and passes them out to read replicas or slaves.

To name the biggest two. For some these words conjure bad imagery and worse history. There have been lots of attemps to replace them. There’s also been a some maligning the change as stupid, ageist, and other nonesense mostly bad arguements on quora

There have been a lot of a suggestions

But all of these share one thing. They lack

So I present my own alternative. 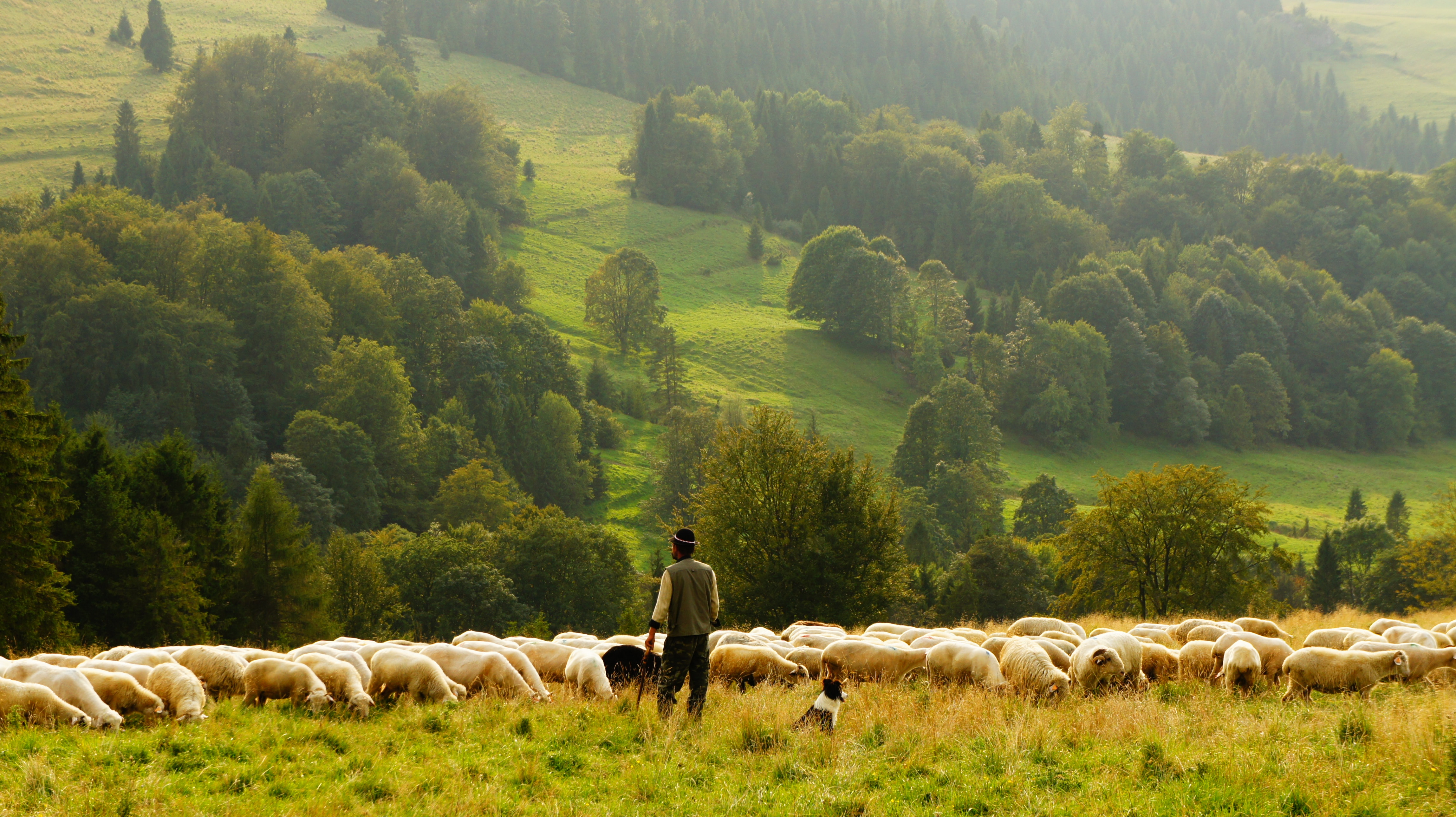 Please help me spread the word. A suitable replacement has been found. It’s time to