We’ve heard a lot about how a lack of silicon chips is crippling manufacturing. I hold the opposite view, manufacturing is being crippled by a surplus of silicon. I just left the lovely state of Florida and while there I saw this fantastic light switch panel. 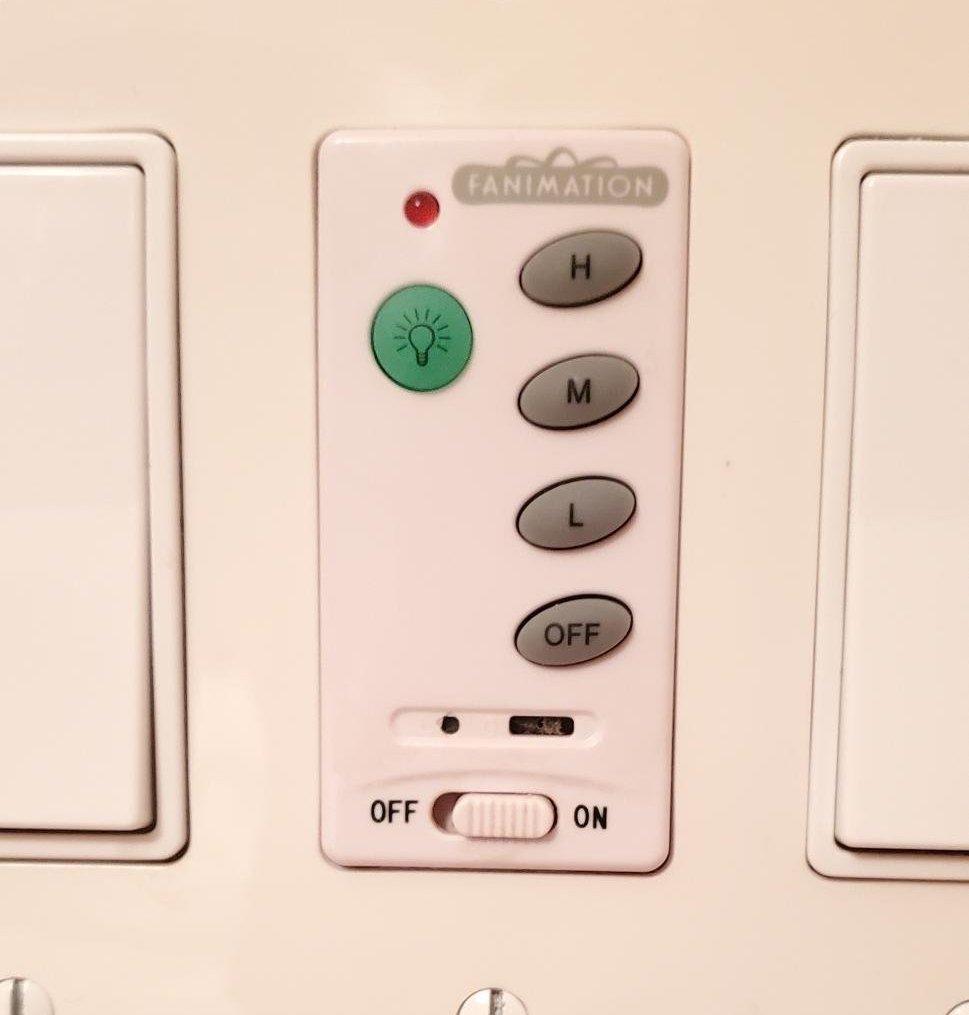 While I’m sure these people make great fans they’ve massively overcomplicated it in a few ways. First there’s an on off switch that control the PANEL not the fan. You can slide that to off and the fan stays on but the buttons now do nothing. Why does the panel itself have state that is separate from the lights/fan state?

Second they’ve replaced lovely rocking light switches which are easy and intuitive to use and replaced them with a small green button. Switches are great they have two states just like lights on and off vs up and down. Buttons have no state.

Third they violate assumptions; we expect to control fan speed either not at all or by turning a nob. They use neither and have a series of buttons.

Had they needed to make this product in 1950 it would have been two light switches. That’s it. No circuit board behind the lightswitch, no buttons, nothing. Instead they use more tech than they need by about 70 years.

A few other things I’d like to see have their circuit boards ripped out:

Anyway next time you buy something choose the dumb version. It’ll last twice as long and cost half as much.